Knossos is the largest Bronze Age archaeological site on Crete and has been called Europe’s oldest city. The remainings of the palace of King Minos and the real size maze where it was rumored that the son of the king, the Minotaur was living in still lie not far outside Heraklion. The Minoan civilization has been described as the earliest of its kind in Europe staring at about 2700 B.C., historian Will Durant called the Minoans “the first link in the European chain. It’s definitely worth to devote some time to the astonishing facts you will hear from the guide. You can combine this excursion with a short walk in Heraklion city. 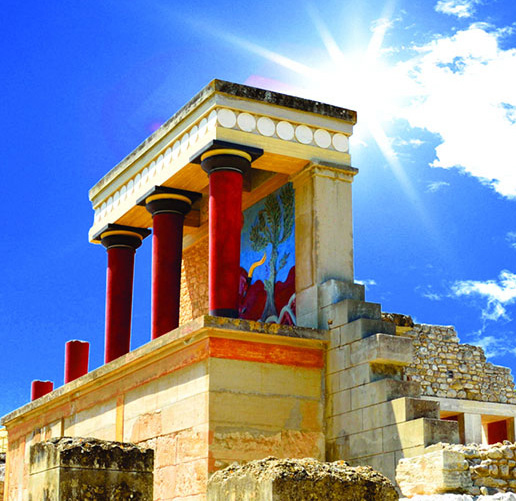